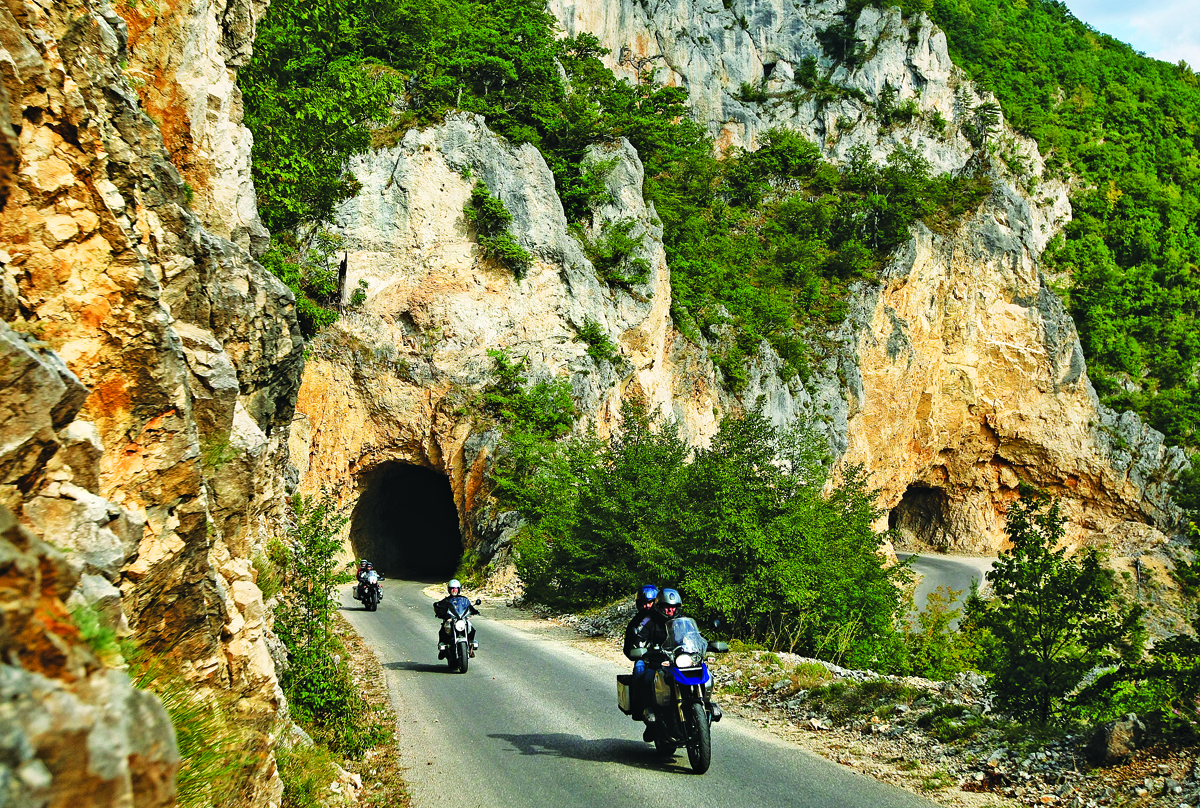 We are currently traveling around southern Europe, along the Mediterranean and Balkans, meeting people, and giving presentations on some recent events and organizing in New York City over the last 5-10 years. Last December we did the same in a few places around France. This May and June we will visit Bosnia and Herzegovina, Croatia, Hungary, Italy, and Slovenia. Our itinerary, dates, and venues are still being finalized, so please be in touch if you would like to help or get together:newyorkyearzero[at]riseup.net

For the last 50 years, New York City has been considered one of the centers of both global and cultural capital. With over 8 million people living in New York, and over 20 in its metropolitan area, it is the largest city in the United States, and one of the largest in the world. During the city’s economically impoverished 1970s and 80s–in which industry was restructured into modern financial capital, and white families abandoned the urban centers for the surrounding suburbs–it also witnessed the birth of hip-hop and punk, and the resurgence graffiti and squatting. The contradictions between the Lehman Brothers and CBGB’s; the rising condos of Midtown and the burned-out tenements of the Bronx; Wall Street and Avenue C; all came to a head with the Occupy Wall Street Movement of 2011-2012, one of the few major political events in the United States in our lifetimes.

This presentation will build a narrative of the New York radical community’s political struggles explained through short clips from film collectives Anti-Banality Union & Red Channels, video evidence obtained from the New York Police Department, and other anonymous sources. Events covered will be Occupy Wall Street; the New School occupations of 2008-2009 and protests at the City University; responses to repeated NYPD murders of young Black men; May Day; and various riots and black blocs. The program can be a little over an hour, with brief commentary and time for questions, but can also be tailored to fit shorter or longer time-spans.

May 11th, 5pm at at Lucernario Occupato in Rome. Facebook Event.

The Base – New radical social space and organizing center in Bushwick